When it comes to casinos, you don’t have to look very hard to find a few scandals. But there are scandals that raised a few eyebrows, and then there are those that shook the entire industry to its foundations. Most of the following scandalous individuals landed up in a jail cell, but some are still running rampant to this very day.

Most interesting, however, is that many of these stories resulted in casinos completely changing the way they do business. So, for those thinking they might try fleecing casinos out of a few million, you better think twice. 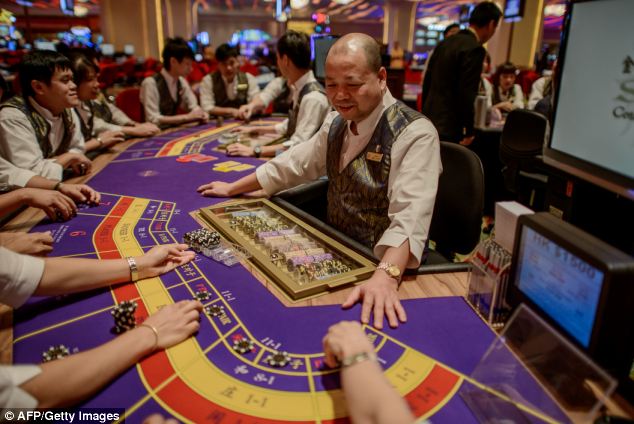 As most are aware, there is little that can be done to sway a pokie into paying. It is all a matter of luck. Tommy Glenn Carmichael thought differently. He came up with devices that although ingenious, were also extremely illegal. His most famous is the so called Monkey’s Paw, which he slid into the payout slot of a machine in order to trigger internal mechanisms. He later improved his design with another invention, the Light Wand, which blinded internal pokie censors and forced the machine to pay out.

Most incredible is that Carmichael got away with it for many decades. In that time he raked in millions. Yes, casino security was suspicious of him for a long time, but none could ever prove he was doing anything illegal. After he was finally caught and sent to jail, the design of pokies was adapted to avoid similar exploits.

No list of gambling scandals is complete without mentioning the MIT Blackjack Team. The movie 21 was based on the factual events, though is not even remotely accurate to what really happened. Either way, the highly organised card counting team really did exist, and really did scam casinos out of millions. They operated between the 1970s and 1990s, until eventually splitting up by around 93.

Most interesting is that it was this scandal that put casinos on the watch for card counters. It is now nearly impossible to get away with a similar scheme, despite the technique not technically being illegal. Casinos are private property, however, so if you’re asked to leave staying is against the law.

This one is so elaborate, and so intriguing that it deserves its own movie as it’s as exciting as winning horse racing bets. Ron Harris worked for the Nevada Gaming Control Board in the early 90s. He was tasked with designing anti-cheating software, but added a little something extra. He internally rigged 30 pokies to pay out when coins were inserted in a specific sequence, making jackpot payouts as easy as knowing when, and at what intervals, to insert coins.

His plan worked for some time, earning him and a group of accomplices hundreds of thousands of illegal dollars. The scheme eventually fell apart when an accomplice was caught trying the same plan with electronic Keno machines. Harris landed up in jail for 7 years, and the Nevada Gaming Board started being a great deal more careful about who they let design their software.