For anyone that’s ever been part of a poker game, or has an interest in the pastime, they will be well aware of the activity of bluffing: where a player attempts to hide their emotions to try and fool their intentions. It’s an extremely popular and famous move, and a professional bluffer can take years to get it right, and to fool their opponents almost every time. The concept behind a bluff is fairly easy to learn and understand, but implementing it in a successful way, especially when surrounded by strangers – all of which hoping to win – can make it difficult to pull off. Fortunately, there are a few different methods of practice that are worth looking into when trying to improve a bluff.

This is a big factor that many don’t consider when they’re attempting to get a bluff right, and it comes down to nerves and our inability to calm ourselves down in a meaningful way. A bluff relies on the player being calm, serene, and fully in control of their immediate situation, a skill that Roulette Canada players are well versed in. It’s this calmness that’s usually a key factor in convincing the other players that the bluffer has either a really good or a terrible hand – and this is why it can be such a powerful move to get right during a game.

A bluff is meant to totally fool the other players, to create a false sense of security that lulls them into making a bad move when trying to decide whether their hand is worth holding on to or not. But more seasoned players will be much more difficult to fool, so it’s a good idea to take a bit of time and try to learn as much about each opponent as necessary. Observe what makes them upset and happy, if they have any reliable tells, and what kind of hands they prefer going with. Every bit of information makes a player more able to successfully fool their opponents and can lead to winning the round. At the same time, a player should be aware that their actions are also being watched, so it’s vital that the player make sure they don’t give too much away and become a victim of the bluff themselves. 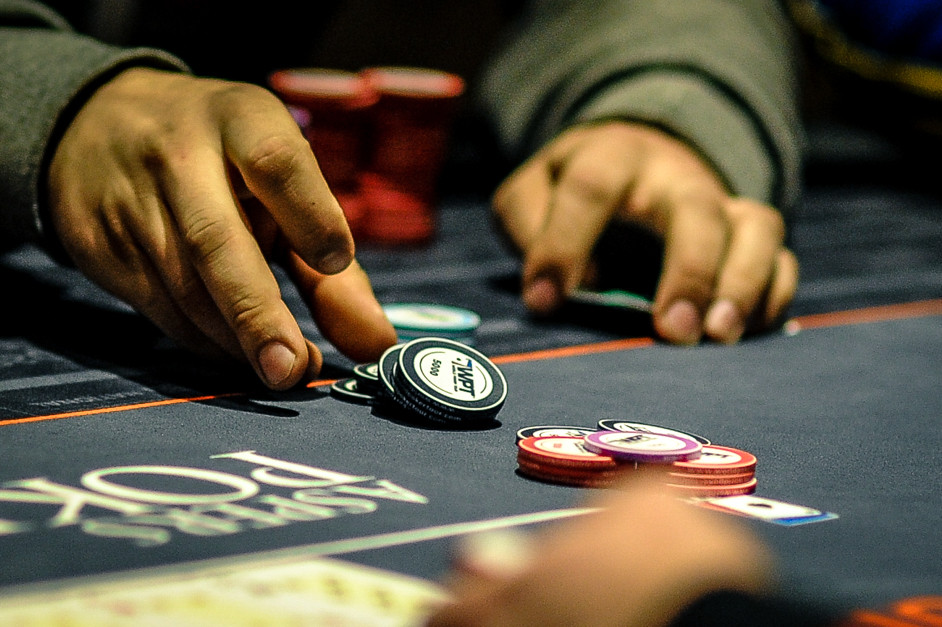 Poker is a game of push and pull, of observations, small tests, and always trying to take more ground from the other players, but always using a bluff for every situation will quickly allow opponents to learn the player’s modus operandi, and they can take subsequent action against this. Instead, focus on using a bluff when it will be most effective, such as when there are only a few players left at the table.