The Types of Different Poker Tournaments

Anyone who’s spent any time around poker players or who have enjoyed the game themselves will most likely have heard of Texas Hold’em. It’s the most common type of poker in the world, and can be found at just about every casino imaginable, both land-based and online.

But Texas Hold’em isn’t the only type of poker out there; in fact, there are dozens of different types, and each one has its own tournament somewhere around the world, similar to the Bingo Canada tournaments held in the great north.

Whether it’s for newcomers or poker veterans looking for a new kind of poker to play, these are the most common poker tournaments worth checking out.

Since the “poker boom” some years ago, a series of new tournaments have hit the scene, and these have quickly grown in popularity around the world. Many of them tend to be online, where a casino will host a live-action hall with a number of opponents from around the world in real-time. 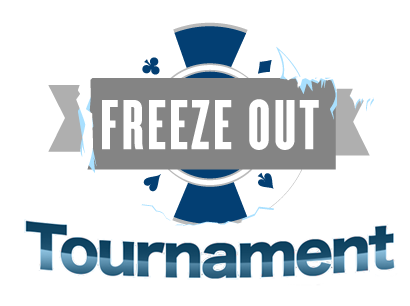