Learning To Gamble With Blockchain

We’ve all heard of cryptocurrency, the massive electronic currency trend that has been making waves across the world in the last two years. It’s been both a hit and a miss; partly because many people around the world have seen huge success with cryptocurrency, but it has also caused an endless amount of controversy, and at the moment, it’s a bit of a tender subject.

Most can agree, however, that one of the best technologies to have risen from cryptocurrency is blockchain. Blockchain, fundamentally, is an online platform that allows a user to make monetary transactions anonymously and without fear of criminal activity. It has a number of practical uses, but right now the focus is on using blockchain as a means of managing gambling transactions in a secure environment.

The Benefits of Blockchain

One of the most prominent features of blockchain is that it’s transparent, meaning that any business that makes use of a blockchain platform has no choice but to keep all financial transactions and records open to the public. When making use of blockchain as a transactional platform, a casino’s customers can view and audit all of the small financial records that are kept on all games, from roulette to online pokies NZ.

It’s a system that disallows businesses from overcharging, underpaying, or finding ways to cheat the system. Overall, it allows for a much more open, honest, and transparent gambling system that caters to all walks of life. More and more online casinos are adopting cryptocurrency as a legitimate means of withdrawal and transaction.

Edgeless is a blockchain-based casino project, and along with FunFair, is one of the most prominent cryptocurrency business models in the online gambling industry. They promote unique advantages, a large amount of choice, and an open auditing system. 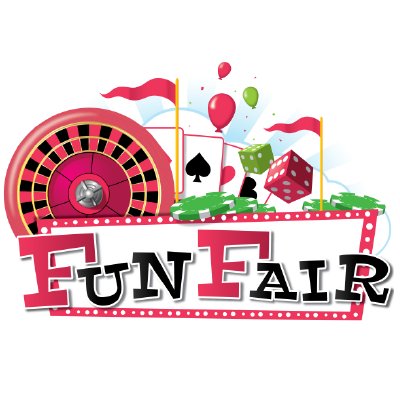 Edgeless is powered by Ethereum, and those behind it boast that it’s legally compliant, offers bankroll staking, as well as public transparency. The Edgeless platform works on a casino licence acquired from Curacao, a Caribbean island nation that belongs to the Netherlands. The licence allows Edgeless to access a number of banking features, and they will soon have their own “flat currency gateway.” The gateway will allow them to offer the same basic banking methods as most other types of currencies, meaning that customers will easily be able to switch over to cryptocurrency relatively easily.

This system is based on Edgeless tokens, and ensures that the platform always maintains enough liquidity to facilitate and pay out any winning bet. Those that have an Edgeless token can deposit their tokens into a smart contract, which will be used for most casino operations. Those bets that are successful will be paid out to the user, while those that owe money to the casino can have the value covered by the Edgeless tokens.

While it may take a while for this platform to take over, many experts agree it may be the next generation of online gambling.