For millions of people out there, casino games just aren’t that appealing. Whether it’s the casinos themselves, a lack of available time, or just no interest, a large percentage of any population won’t bother with a specific casino game. That is until we look at lotteries. Lotteries come in a range of different varieties, from small lotteries held by community centres, to massive, national lotteries that can turn the average person into an instant millionaire. Here we will be focussing on the latter.

Winning the lottery is by no means an easy feat, there are millions of other people vying for the same prize, and the success rates can be tiny. But given the amount that’s usually up for grabs, coupled with how easy it can be to get a hold of a lottery ticket, it remains a popular form of gambling that many enjoy. Let’s look at some simple ways of increasing the chances of winning the lottery.

A Question Of Numbers

There’s no denying the simple maths behind what’s involved here: buying more tickets means a higher chance of winning. There is no other way around this, it’s a simple law of averages. Similarly to winning at a slots game, where playing as often as possible greatly improves the odds of walking away a winner, the same applies here, but to an even greater scale. This is why lottery winners tend to be those people that invest a fair amount of money into buying as many tickets as they can. It may set them back more than a person that simply grabs a ticket at the checkout counter, but ultimately there chances are improved. 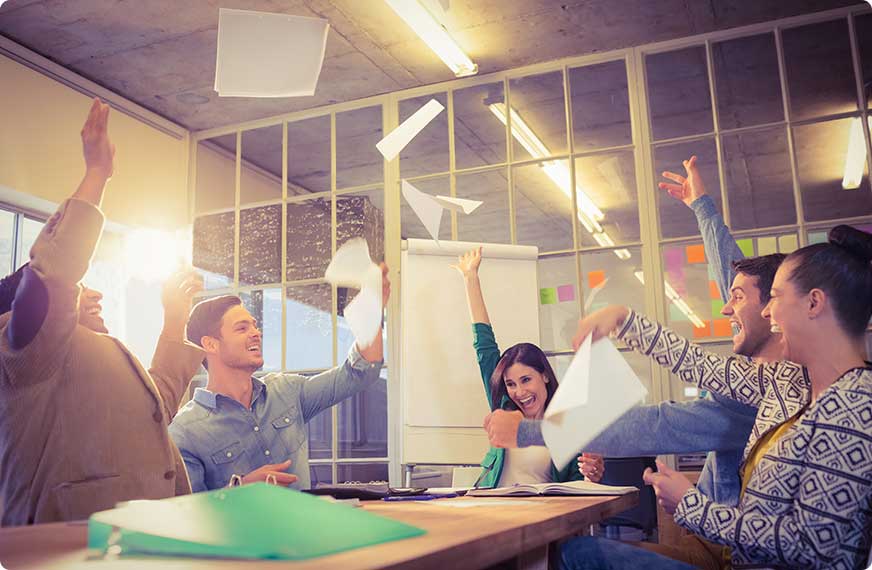 Not everyone has the kind of money to throw around where they’re able to purchase bulk tickets at once, but a group of people can. Putting together a lottery group makes a lot of sense: everyone pools their money together to buy as many tickets as possible, and if someone wins, they split the share evenly. The benefits here are immediately obvious, especially of the winnings are particularly large, and it ultimately means a lower cost for everyone involved even if nobody ends up winning.

National lotteries may not be a great choice when it comes to sheer odds; there are so many millions of people taking part that, on average, a lottery ticket holder has a higher chance of dying on that day than winning. And if a lottery group is not an option, the next best is to target smaller lotteries. In Europe alone, there are dozens to choose from, and the odds can be improved by choosing one that isn’t as popular, giving you the chance to find your favourite games. The less people are involved, the better the overall odds.

Winning the lottery might seem like an impossible task, but like with anything in life, there is always a way to better the odds and to get ahead of the pack in terms of winning big.