Gambling is an activity legal in most parts of the world, however, even though it is legal, there are a few weird rules attached to it. Most of the reasons for regions viewing gambling as an illegal activity have to do with the criminal activity associated with the activity. In some cases, it has been legalised with a few rules to guide the activity. These rules have been put forward based on the culture of the region and they are subjective.

We’ll take a look at some of the strangest rules out there to give you an idea of what the world is working with. It could also be a great help the next time you visit a place with unusual gambling laws and rules.

Bingo is arguable one of the most underrated games and is most often used in fundraising. It is great for passing time, but be warned, your bingo tournament cannot be hosted for two consecutive days. In addition to this, there is a time limit on all games – it cannot last longer than five hours or your license will be revoked. No one knows why these laws exist or when and how they first originated, although we cannot imagine that a game could take more than five hours.

When playing craps in Canada, you cannot use dice. This one is particularly strange in dice are needed to play craps. The reason dice have been banned is because robotic dice have reportedly been used in playing craps. People have had to become crafty about playing this game. 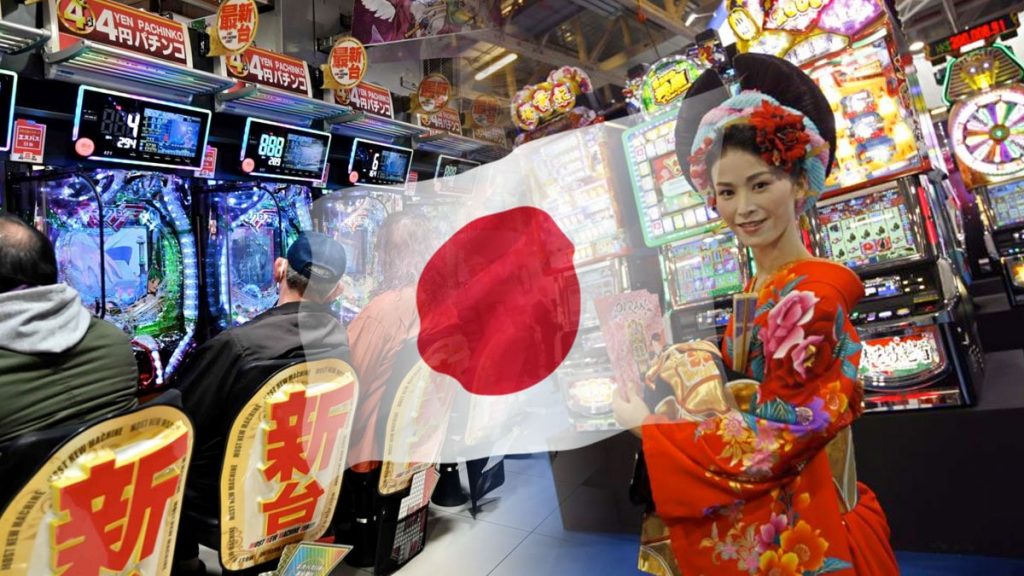 We use the term mostly because lotteries and betting on motorsports and horse racing are all deemed to be legal. These laws date back to ancient ways in which the Japanese approach culture, money, and social order. Another exception to the rule is Pachinko, a slot machine with pinball-like qualities.

In South Africa, gambling is legal, however, dog racing is an illegal activity. You cannot bet or race any dogs as the country views it as an act of animal cruelty. Horse racing, on the other hand, is completely legal.

In the great state of Texas, owning or operating a poker room is illegal. The state is generally strict when it comes to gambling, so this is not all too shocking. It is a bit strange when you consider the fact that online poker is legal in the state.

The country has a law dedicated to playing cards, known as the Playing Cards Act. One of the rules stipulated states that you cannot have more than 120 playing cards on you at any given time. So, when travelling in Thailand, maybe leave the playing cards at home.

This is a great rule for the unlucky. If you lose more than $5 while gambling, you can sue for losses, and they can even exceed the amount you initially lost. The state has many laws in place to reduce the negative impact made by a loss.

It is safe to say that if you enjoy gambling and travelling, you may want to look up the gambling laws before heading off to your destination, better to be safe than sorry.