The 5 Oldest Casinos in the World

Considering that the oldest casino is currently 379 years old, it’s not hard to believe that gambling is almost as old as time itself. History shows that people were betting on dice before the written word was even developed and one of the most popular casino card games still played today – poker – is based on a 17th century Persian game called As-Nas, while the playing cards themselves can be traced back to 9th century China.

Even though Las Vegas and Monaco might today be thought of as the greatest gambling meccas in the world, the world’s oldest casino did not in fact originate in either place. Here we countdown the 5 oldest casinos in the world.

John F. Miller arrived in Las Vegas in 1905 and attended an auction for property in the city’s impending downtown area in May of the same year. Miller saw instant potential in a parcel of land on the corner of Main and Fremont Streets and snatched it up for $1,750. A temporary tent hotel was opened on the land until he was able to construct a permanent structure and the Hotel Nevada opened on 3rd January 1906, containing the Golden Gate Casino.

The Casino de Monte Carlo in Monaco, also known as the Grand Casino, is one of the most prestigious and historic casinos in the world and has been in operation since 1856. In fact, you may recognise it as the location of a rather famous poker game played by the MI6 agent James Bond in the 2006 Hollywood blockbuster, Casino Royale. It’s a shame he wasn’t enjoying Australian sports betting instead! Expect to see the rich and famous arriving at this ultra-glamorous casino in limousines and awe-inspiring supercars. 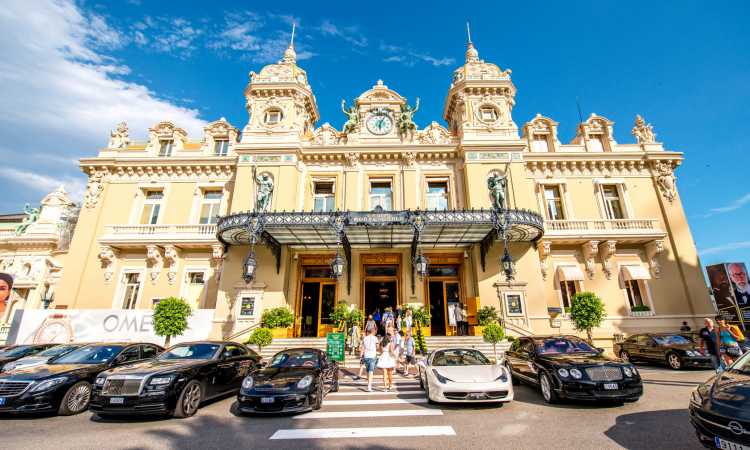 Even though the neo-classic architecture of Germany’s Kurhaus of Baden-Baden dates back to the 1820s, it only became a casino in 1834. Gambling was illegal in France at the time, so many would hop over the border to try their luck and the casino became an international destination as their reputation spread. You’ll find massive chandeliers and intricately hand-painted murals adorning the ceilings and walls of this historic casino where both Dostoyevsky and Marlene Dietrich were both regulars.

Originally established in 1763, the Casino de Spa in Belgium was rebuilt 1918 due to extensive fire damage and has undergone a number of transformations through the years. The casino has been operated by the Circus Casino Spa Group since the early 2000s and offers all of the old and new favourites, including classics such as roulette and poker and ultra-modern video slots.

The Casino di Venezia is officially the oldest casino in the world having opened its doors to Venetian citizens in 1638. However, the casino no longer occupies it’s original building and moved to the palace it now calls home in the 1950s, which also happens to be the final resting place of German composer Richard Wagner (1813-1883). Even though Casino di Venezia is the oldest casino in the world, don’t expect anything to be outdated as this incredible casino is the perfect combination of historic elegance and modern décor.