People have been gambling for thousands of years, from ancient India to ancient Greece to China and beyond – it’s without a doubt one of our favourite pastimes. But there are some gamblers that are so good at learning and manipulating the numbers and probability that they’ve often turned themselves into millionaires.

These are the few among countless millions that got the right numbers at the right time and catapulted themselves into financial and social success.

The evidence of his success can be found right in his name: Moneymaker is among the most well-regarded poker players in the world, with perhaps his most famous feats being the millions he made playing at the World Series of Pokier. Moneymaker is still in the scene and regularly players poker, and the player has stated that he’s earned over $3.5 million during the course of his career.

In the same vein of professional poker players as Moneymaker, Ivey has seen even more success at the table, and is considered by many to be the greatest poker player that ever lived. The list of his wins is extremely numerous, and he’s long been at the top of the roster when it comes to casino earners. Ivey has also been in hot water with casinos and the law, where he’s been on more than one occasion accused of cheating, especially when it comes to a technique of playing called edge sorting, which he famously used in Baccarat. Despite winning millions, the casino refused to pay him out, citing that he had cheated to gain his winnings – it’s become something of a contentious issue for those that follow his career. 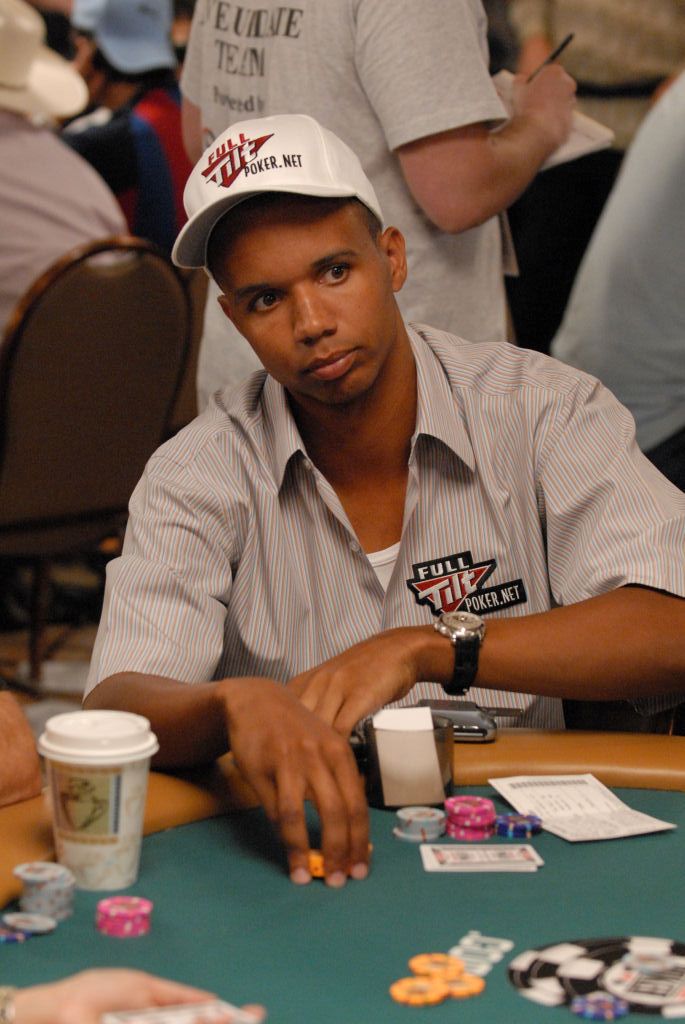 Thorpe is a well-known maths professor that is known as the founder of card counting, a technique that’s used in blackjack, and one that has seen the most true success of any of the strategies used for the game. The book, called “Beat The Dealer” was the very first of its kind, and explained how it was possible to use card counting the beat the house edge by keeping track of the high cards versus the low cards that are still in the deck. He himself made use of the technique while playing around the USA, and was able to make thousands of dollars during the first few days playing. Unfortunately, his techniques are so good that many of them are now illegal or banned throughout the world, so using them today is almost impossible.

Billy Walters is a legend in the pro betting scene, and is considered by many to be the most successful sports bettor in history. He’s been in the industry for over three decades, and in that time, he’s managed to win countless sports wagers, from event betting to watching the ponies. No one is sure what his secret is, but it’s most likely related to preparation and doing the calculations. Starting out in life as an orphan, Walters spent years turning himself into a self-made millionaire and success story.